Manchester City on Tuesday confirmed the signing of Spanish left-back Sergio Gomez from Anderlecht on a four-year deal for a reported fee of £11 million ($13 million).

The Under-21 international becomes the Premier League champions’ fourth signing of the transfer window following the arrivals of Erling Haaland, Kalvin Phillips and Stefan Ortega Moreno.

“City are the best team in England and in Pep Guardiola I have a chance to learn and develop under the most outstanding manager in world football,” said the 21-year-old, who was previously a Barcelona youth player.

“To be able to be part of this club is a dream come true for me and something any young player would aspire to.”

“We’re sure that he will bring additional quality to our squad both in defence and going forward and that he will only continue to develop and improve playing under Pep and his coaches,” he said.

Guardiola last week confirmed the impending arrival of Gomez, dismissing the suggestion he would be sent out on loan this season. 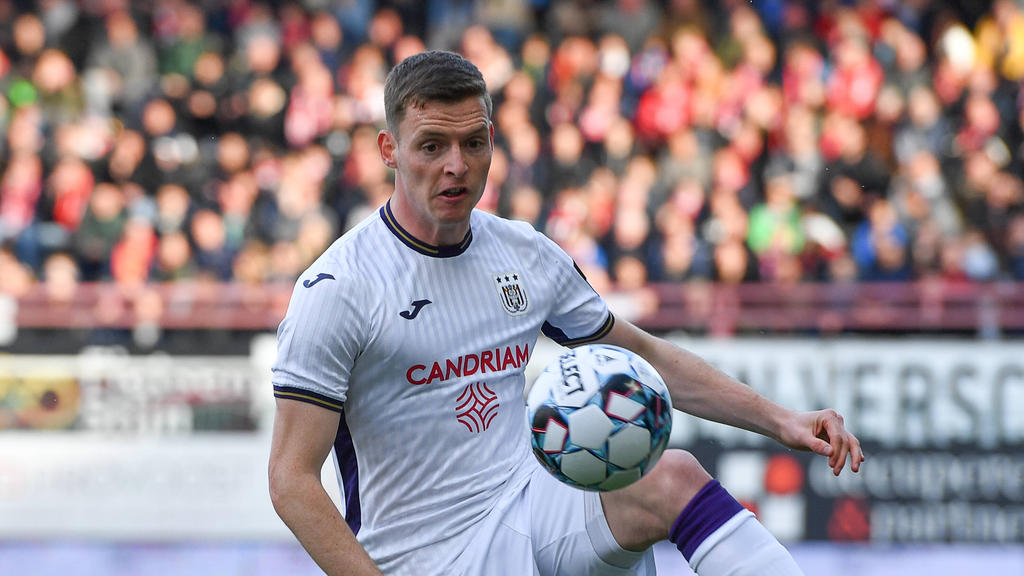