Promoted Nottingham Forest beat off competition from other Premier League sides to sign Jesse Lingard on a free transfer on Thursday.

The 29-year-old scored 35 goals in 231 appearances for the Red Devils and also impressed in a loan spell at West Ham during the 2020/21 season.

A return to the Hammers had been rumoured, but they were reportedly gazumped by Forest’s offer of a one-year deal worth £200,000-a-week ($240,000) according to The Guardian.

Lingard will also be hoping to force his way back into contention for a place in England’s World Cup squad.

The midfielder was part of Gareth Southgate’s squad that reached the World Cup semi-finals four years ago and just missed out on a place in the Euro 2020 squad last year having made the preliminary list.

Lingard will link up with former United teammate Dean Henderson, who joined on loan earlier this month. 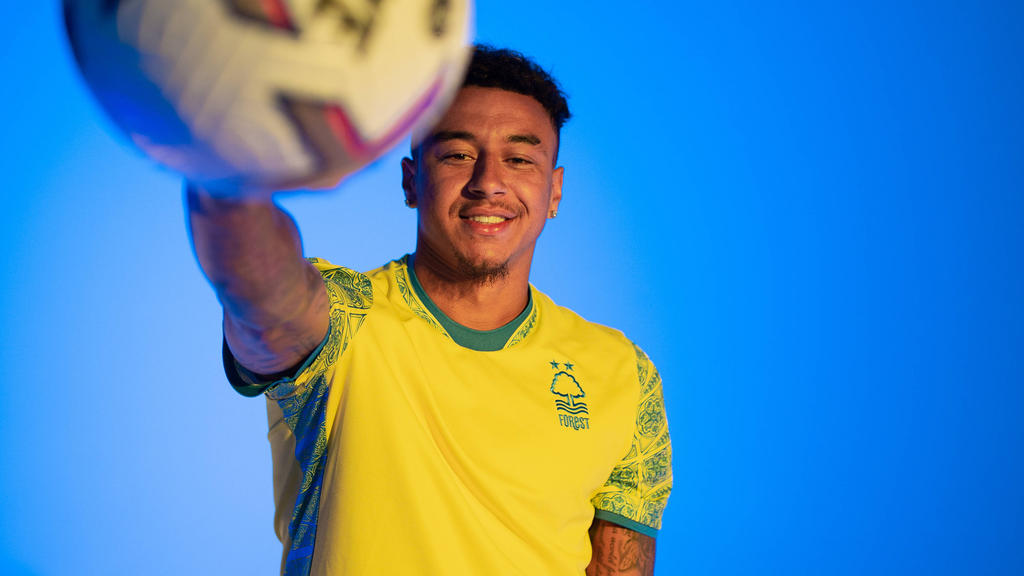