Eddie Howe says his Premier League survival battle at Newcastle has been fuelled by the lingering pain of the one he lost with his former club Bournemouth.

The Magpies had just five points when Howe was appointed in November, but are now close to safety after their sixth successive home win, against Crystal Palace on Wednesday.

Newcastle, whose new Saudi-backed owners funded Howe’s overhaul of the squad in January, are 11th in the Premier League on 40 points — 12 clear of the relegation zone ahead of Saturday’s game at bottom side Norwich.

Two seasons ago, Howe was unable to prevent Bournemouth slipping back to the Championship, prompting the end of his eight-year spell in charge on the south coast.

The 44-year-old said on Friday that his enforced break from the game following his Bournemouth reign was “hugely important” for him personally after a largely successful start to his management career.

“That was the first big failure for me and it was very, very painful,” said Howe. “But sometimes through those experiences you learn so much and I certainly did a lot of self-reflection in my time out.

“That period out of the game was hugely important for me. In hindsight, I might look back in 10 years’ time and say it was the best thing that happened to me personally.

“Certainly I would never say that for the club because it was hugely painful and the impact of relegation is huge on any club and any town, especially with my feelings for Bournemouth. That’s why it was so painful for me personally.” 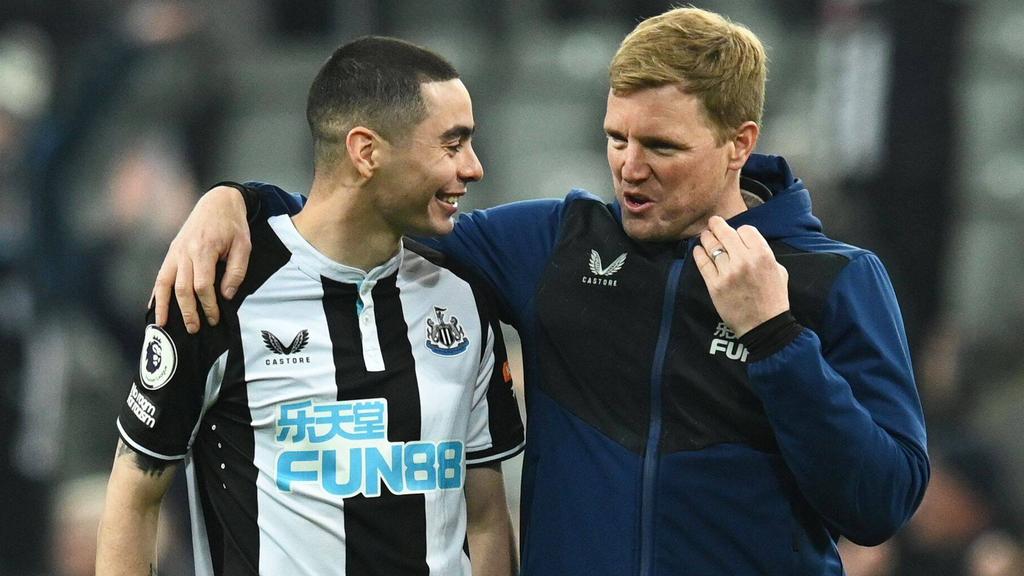