Newcastle are hoping to appoint Villarreal boss Unai Emery as their new manager by the weekend, acco

Newcastle are hoping to appoint Villarreal boss Unai Emery as their new manager by the weekend, according to widespread reports on Tuesday.

The former Arsenal manager will be on the touchline for Villarreal’s home Champions League clash against Swiss side Young Boys on Tuesday.

The BBC said newly wealthy Newcastle were aiming to hire Emery in time for Saturday’s trip to Brighton.

A compensation deal worth £6 million ($8 million) is reportedly being negotiated to free Emery from the remainder of his contract.

Newcastle were taken over by a consortium led by the Saudi sovereign wealth fund last month and have ambitions to recreate the success of Manchester City, Paris Saint-Germain and Chelsea, all of whom are backed by wealthy foreign investors.

However, the Magpies’ immediate target is to avoid relegation from the Premier League.

Newcastle have not won any of their first 10 league games of the season and sit second-bottom of the table on four points, six adrift of safety.

Previous manager Steve Bruce parted ways with the club following the takeover but performances have not improved under caretaker boss Graeme Jones, who has taken one point from two games against Crystal Palace and Chelsea.

Emery led Villarreal to their first ever-major trophy last season, beating Manchester United to lift the Europa League in May.

But his previous spell in England was unsuccessful as he was sacked early into his second season as Arsene Wenger’s successor at Arsenal.

The 49-year-old also won trophies at Sevilla and PSG, but has little experience of fighting relegation and his command of English was criticised during his time at Arsenal.

After the high of his first full season in charge at Villarreal, the Yellow Submarine are off to a slow start this campaign.

They sit 13th in La Liga with just two wins from their opening 11 games and are second in Champions League Group F, two points behind Manchester United. 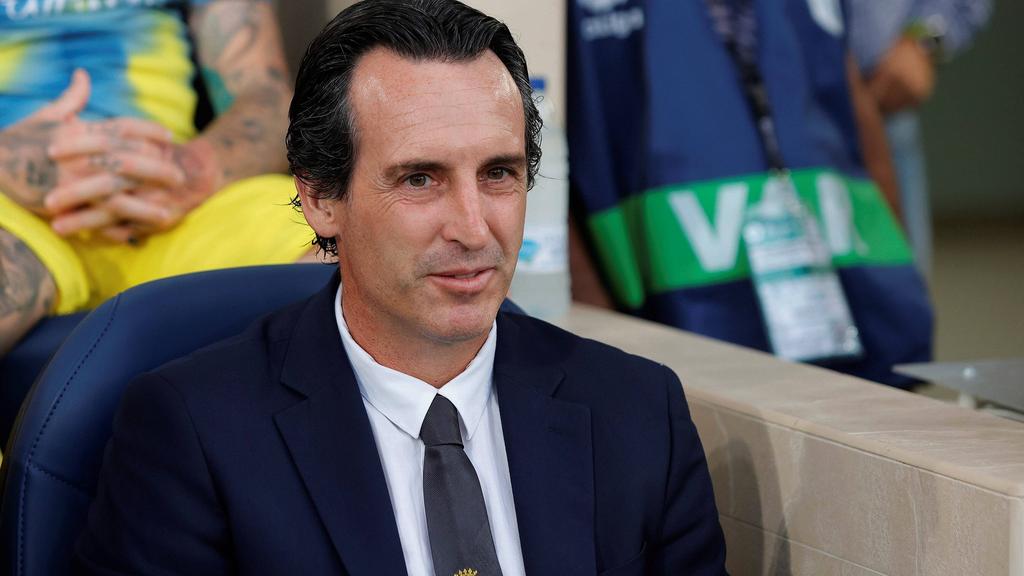