Newcastle manager Eddie Howe warned Friday that the club would not be held to ransom in the January transfer window despite their new-found wealth under their Saudi-led ownership.

The struggling Magpies have invested a total of around £37 million ($51 million) to secure the services of England full-back Kieran Tripper and New Zealand striker Chris Wood already this month and are now focusing on other targets.

However, asked if they were willing to walk away from deals if the price was not right, Howe told reporters: “Absolutely, you have to be in that position.

“You have to draw a line in certain situations and say, ‘No, we’re not going to pay that money’, otherwise where does the game go? It goes to an uncomfortable place, I think.

“It’s all about the individual player and judging each situation on individual merits, and that’s what we’ve tried to do.”

Newcastle, who host fellow strugglers Watford on Saturday, are understood to have stepped back from negotiations to sign Lille defender Sven Botman, but are maintaining an interest in Sevilla’s Diego Carlos.

Howe, who declined to comment on reports that he has been offered Manchester United midfielder Donny van der Beek as a loan option, added: “Everyone’s well aware that we’re in the market for certain positions and that demand then drives the price up. There’s nothing we can do about that.

“The window continues to surprise everybody, I think. But you just have to live in that world. We have the needed players that we’ve identified and managed to get over the line.

“The cost of those players is uncomfortable, I’m sure, for everybody — that’s not talking about the individual cases, that’s just the prices of football players in general — but that’s the market we’re in.”

Newcastle, who have not won a major trophy since 1969, are one place off the foot of the table after a single win in 19 games. 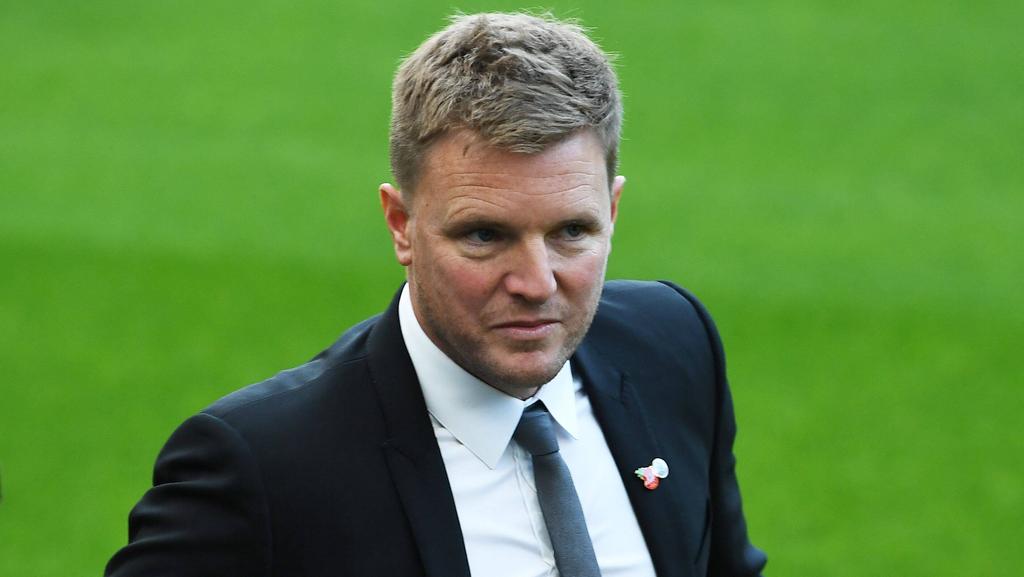