Steven Gerrard admits he would be happy to give up his hero status at Liverpool in exchange for an Aston Villa win on Saturday as the Anfield great prepares to return to his former club “with a smile on his face”.

Gerrard, who enjoyed a stellar 17-year playing career with Liverpool, returns there just a month into his reign as Villa boss determined to shut out the “noise”.

The 41-year-old, who left Rangers last month to move to the Premier League, has won three of his first four games in charge, with the only setback being a defeat to champions Manchester City.

“I’m going back to a club where I spent many years and it brings a smile to my face for a couple of reasons,” Gerrard said.

“One, I’ve got a good relationship with a lot of people at the club. I had a fantastic time there, a really good journey, I’m a local boy. It was the team I supported growing up and I will always support that team.

“But at the same time it brings a smile to my face because I’ve got the opportunity to go there and compete against a good team and a good manager and try to win the game. That’s my only focus.

“If I’m on the bus heading back down the M6 towards Birmingham and I’m not the most popular at Anfield, so be it.”

Liverpool boss Jurgen Klopp told his own press conference on Friday that Gerrard was destined to manage the club one day, adding: “I think it will definitely happen and that is good for everybody.”

Gerrard, who started his coaching career under Klopp in the club’s youth system, said he was grateful for the German’s help.

“The best bit of advice I got from him was take your own team and do it your own way,” he said.

“What identity you want to use, go and make your own mistakes away from the cameras. Evolve, start your own journey and I’ll give you whatever support you need.

“That was golden advice for me as a player coming out of a long career who has ambitions to go into coaching and management.”

Klopp, whose in-form side sit second in the Premier League table, said Gerrard’s return to Anfield was a “wonderful story”.

“I can imagine how his feelings are,” he said.

“It’s not easy for a world-class player to become an outstanding manager, but it’s possible and it looks like Stevie has all the skills you need. I’m really happy for him.” 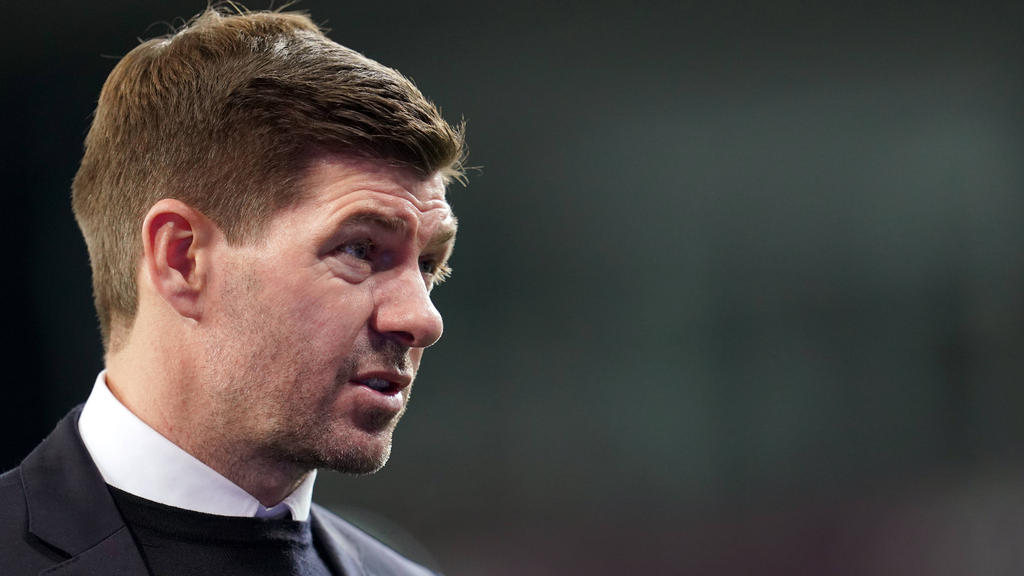