British broadcaster and telecoms group BT revealed Thursday that it is in talks over the future of its pay-TV channel BT Sport featuring costly coverage of England’s Premier League football.

The Daily Telegraph reported that BT was exploring the sale of a stake in the channel which broadcasts football from around the world plus other sports including rugby and tennis.

The newspaper said BT was in talks with US giants Amazon and Disney, streaming service DAZN and a British broadcaster, with the future direction of TV sporting rights unclear as the coronavirus pandemic keeps fans out of stadia.

“BT can confirm that early discussions are being held with a number of select strategic partners, to explore ways to generate investment, strengthen our sports business, and help take it to the next stage in its growth,” the company said in a brief statement without naming the interested parties. 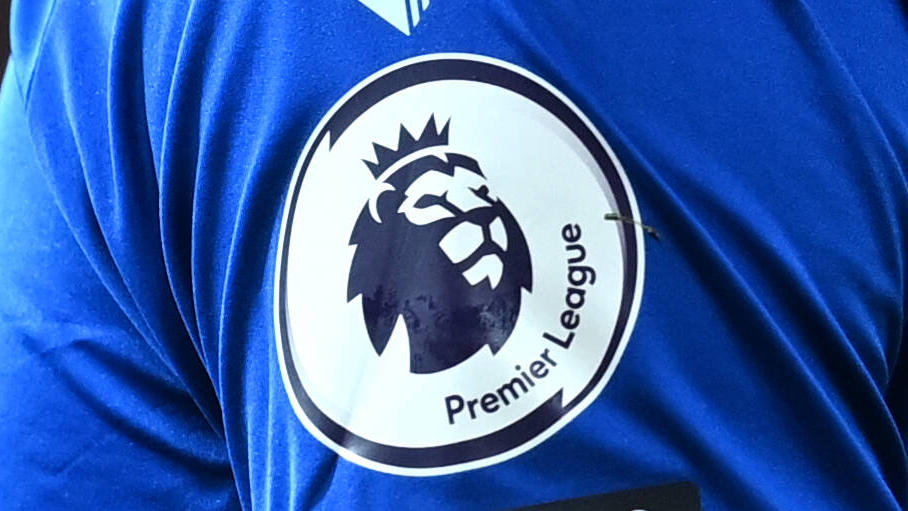