Juan Mata has signed a new one-year deal with Manchester United to keep him at Old Trafford until June 2022, the Premier League club announced on Friday.

The 33-year-old Spain international joined from Chelsea in 2014 and has made 273 appearances for United, scoring 51 goals.

“Dubbed a magician on the pitch and a gentleman off it, Mata has become one of the most popular players in recent United history and he is highly respected by all of his team-mates,” the club said in a statement. 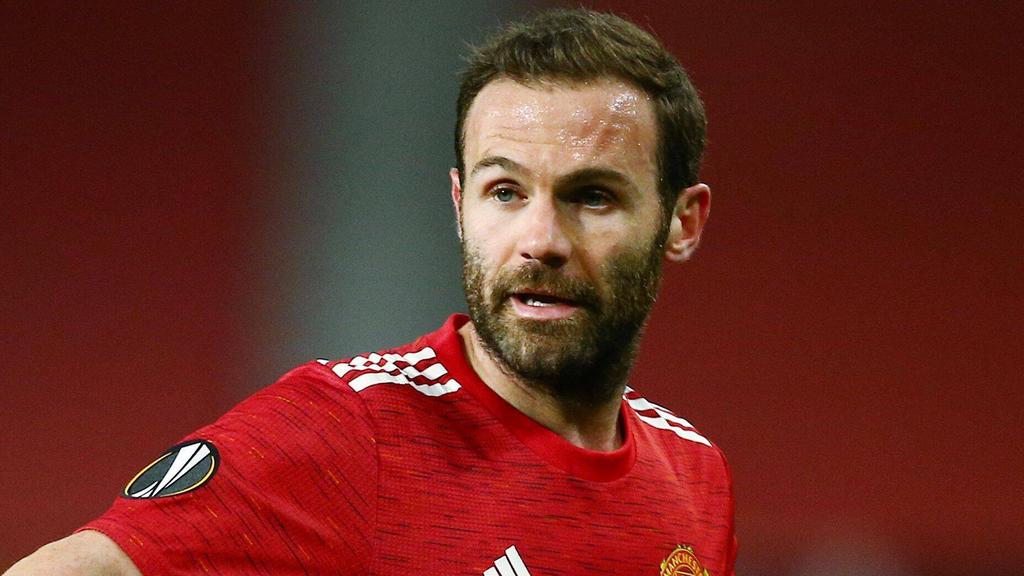