Mikel Arteta says he is fully focused on doing “much better” at Arsenal after he was linked with the Barcelona manager’s job.

Reports surfaced in Spain this week claiming presidential candidate Joan Laporta was eyeing a move for Gunners boss Arteta if he won the race to return to Barca.

It was during his previous spell in the role that Laporta appointed Pep Guardiola as the head coach and ushered in an era of sustained success.

Arteta went on to work under Guardiola at Manchester City and took over as Arsenal manager in December 2019.

Having come through the famed La Masia academy at Barca, Arteta is now said to be on a managerial shortlist for Laporta, should he be elected on March 7, although sources close to the campaign have reportedly distanced themselves from a move for the 38-year-old.

“There is always going to be speculation when there are elections in Barcelona, it’s a huge team,” Arteta said on Wednesday when asked about being linked to the job, currently occupied by Ronald Koeman.

“Obviously I was raised there as a player and there are always going to be links. But I am fully focused to the job that I have to do here, which we have a lot to do, and I am really enjoying it.

“What I can tell you is I feel privileged to manage this football club and that I’m extremely happy.”

Arteta won the FA Cup during his first year in charge at the Emirates Stadium and his job title changed from head coach to manager during a reshuffle of the executive team in September.

The positional change did not include a new contract for Arteta, with his current deal running until 2023.

Asked if he had had talks over fresh terms recently, the Spaniard, whose team are 10th in the Premier League, replied: “No.

“We are in the middle of the season. We have a lot to play for and at the moment it is not a priority.

“I think that’s OK. I still have a contract here. I am happy here and I don’t think it is something urgent.

“Today and tomorrow I am the manager of Arsenal football club and I am really enjoying it. And I want to do much better than what we have done.” 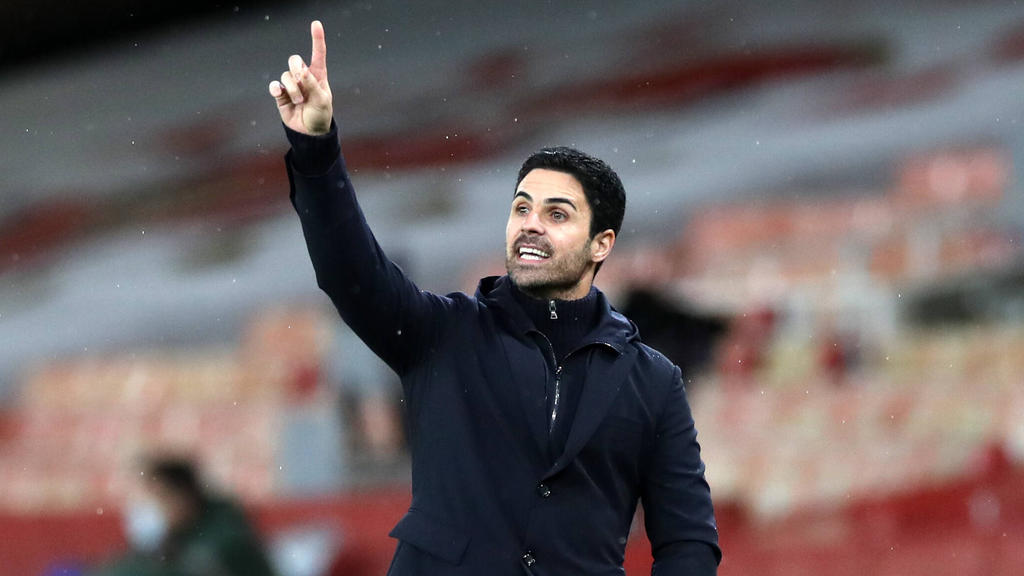