Tottenham Hotspur manager Jose Mourinho says Real Madrid are best-placed to explain why it took Gareth Bale quite so long to get somewhere near his best form this season.

The Wales star’s second spell at the north London club looked like it might become a disappointment after two years of largely being sidelined by Spanish giants Real.

Bale, 31, spent much of the opening half of the season on Spurs’ treatment table, rather than on the pitch.

But recent weeks have seen a revival in the forward’s form, with Bale scoring twice and setting up the other two goals in Tottenham’s 4-0 win over Burnley in the Premier League last weekend.

Mourinho, whose side are currently six points adrift of the top four ahead of Thursday’s match away to London rivals Fulham, said Real bore the main responsibility for Bale’s lacklustre start to the campaign.

“Why for the past two years did he have what he had in Madrid? Ask them,” he said.

“Maybe if they answer to you, you can understand better why it took a while, or maybe to be patient was the main reason for him to reach the level that he showed in the last couple of weeks,” the Portuguese boss added.

Meanwhile, Mourinho confirmed Bale would feature against Fulham in some capacity.

“I believe so. Start the game, being on the bench, I don’t know. We have to decide,” he said.

The former Chelsea and Manchester United manager added: “He (Bale) is such an experienced guy that of course his opinion is very important.

“But good reaction, good recovery sessions. He will be involved. I repeat, bench or starting, but he will be there.” 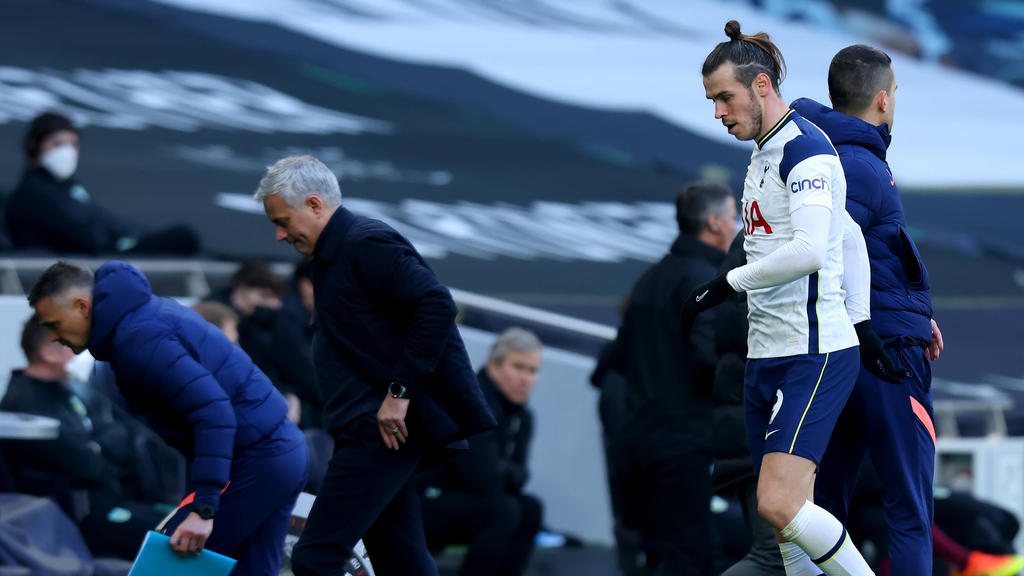 Howe warns Newcastle will not be held to ransom over transfers